The mission of Spokane Preservation Advocates is to preserve and enhance the
historic character of Spokane and Spokane County through advocacy, education and preservation.

Spokane Preservation Advocates was formed in 1997 by a group of local historic preservation advocates who believed in the value of preservation and its role in enhancing Spokane’s quality of life. These preservation pioneers saw the need for a new organization in Spokane; one that would supplement the work of existing preservation-related groups while also providing a strong advocacy voice for preservation issues. From the very beginning, SPA has been an inclusive group, open to anyone who shares a commitment to historic preservation. Today the organization retains the vibrancy of collective action in support of our community’s architectural heritage. 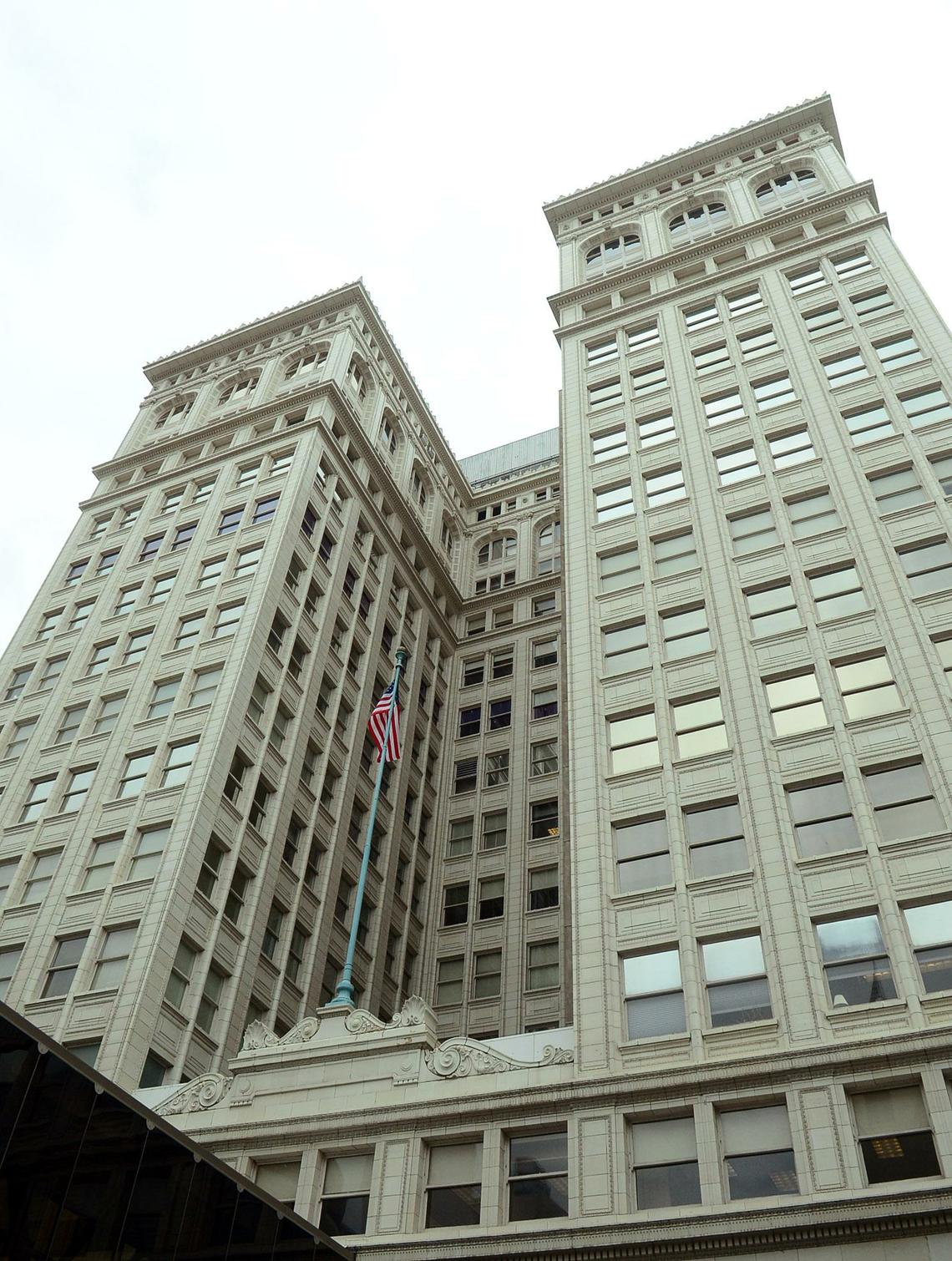 SPA began small, but within the first six months had formed three committees, held five Doing-It projects, and gained 40 members. In 1999, the Heritage Fund was established, initially through board member donations. Members contributed, and over $2,500 was raised and donated to launch the campaign for the restoration of the Fox Theater. Later advocacy issues included the Rookery Block, Jensen-Byrd building, Spokane’s Auto Row, Bishop White Seminary, historic schools renovations, and many others. While not always successful, SPA’s efforts have largely resulted in preservation of historic properties in our community, both through our own efforts and by partnering with other organizations. From those early days to the present, SPA has remained focused on its mission to preserve and enhance Spokane’s historic architectural integrity. By Adam Shanks
adams@spokesman.com
(509) 459-5136
Browne’s Addition won city approval Monday for the final piece in a set of new regulations aimed at preserving its history.

The Spokane City Council adopted a Historic District Overlay Zone in Browne’s Addition on Monday, placing the final stamp on a yearslong process to attempt to preserve the neighborhood’s unique character.
With the historic district in place, development of new buildings or rehabilitation of existing properties will have to comply with design standards.
“In no place does it say that you cannot build new things in Browne’s Addition … what we’re doing is for that new construction, we just want it to be contemporary and compatible with the district,” said Megan Duvall, the city’s historic preservation officer.
The historic district is a direct response to continued increase in new development and density from Browne’s Addition residents.

The city’s first neighborhood, Browne’s Addition was roiled by the demolition of three older homes on Coeur d’Alene Street in 2016. They were replaced by a Seattle-based developer with a 21-unit apartment building with a more modern aesthetic.

Rick Biggerstaff, chairman of the Browne’s Addition Neighborhood Council, refuted concerns that the proposal would negatively affect low-income residents and be a deterrent to development, which he said: “can significantly change what makes this neighborhood special to Spokane.”

He described the law as allowing for a conversation between property owners and developers, who “should be educated about the neighborhoods.”

Kieran Sprague, representing the Spokane Homebuilders Association, expressed opposition to the ordinance and the precedent adopting the historic zone in Browne’s Addition would set.

“Going through the permitting and building process is hard enough as it is,” Sprague said.

Councilwoman Kate Burke cast the lone vote against the proposal because of what she said she believes will make it more difficult to achieve affordable housing.

Council President Ben Stuckart countered that the new apartments built in Browne’s Addition were more expensive that those they replaced.

Last year, Councilwoman Lori Kinnear sponsored legislation that allowed city neighborhoods to designate their own historic districts, which set the table for the City Council’s action on Monday.

When it finally came to a vote this summer, the historic designation won strong support from Browne’s Addition residents.

Per city code, a majority of property owners (owners of multiple properties had multiple votes) in Browne’s Addition had to vote in favor of the designation for it to pass. The city mailed out 274 ballots and when voting closed on Aug. 22, 54% of ballots had been returned in support of the designation.

An unreturned ballot was effectively counted as a no vote. Of the 174 ballots actually returned, about 82% were in favor of the designation and 18% were against it.

Though the designation sets standards for development, it’s coupled with tax incentives to property owners, such as a Special Tax Valuation and the Facade Improvement Grant program.

The Cliff-Cannon Neighborhood is expected to be the next to explore the historic designation. SPA’s 2020 AUCTION FUNDRAISER & DINNER
THIS EVENT HAS BEEN CANCELED OUR BOARD OF DIRECTORS

The Board of Directors gathers monthly to plan and coordinate SPA’s activities. These meetings are open to all members and interested parties, and dates/locations are posted on the Events Calendar. If you are interested in being added to the agenda, please contact Dave Shockley, preservationspokane@gmail.com. We would to acknowledge the following individual sponsors who have generously given to Spokane Preservation Advocates.